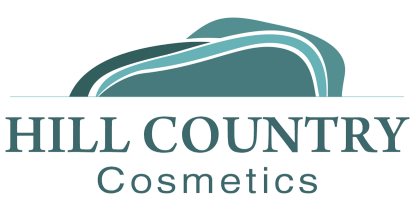 Anatomy of the Face 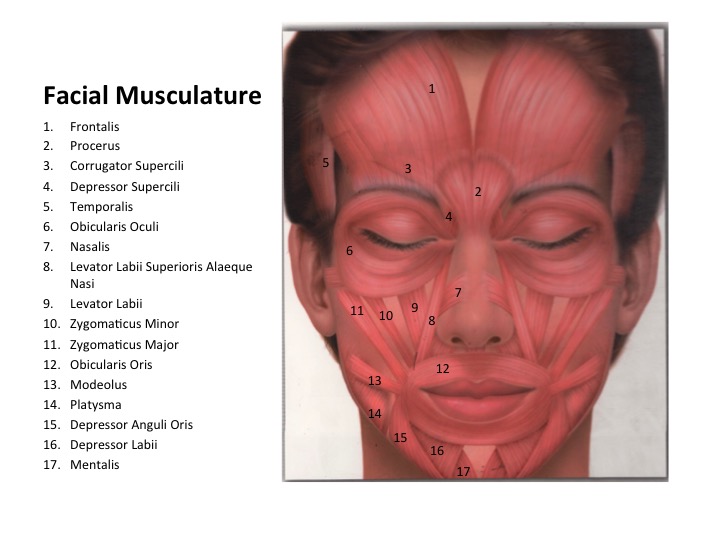 Crows Feet – (Lateral Canthal Lines) form on the outer edge of the eyes often seen with smiling or squinting.  These are caused by the contraction of the Obicularis Occuli (6).

Bunny Lines – form along the bridge of the nose from the contraction of the Nasalis (7) muscles.

Nasolabial Folds – also known as “Smile lines” or “parentheses” are skin folds that form from the sides of the nose to the corners of the mouth.

Smoker’s Lines – or “vertical lip lines” form around the mouth, vertically away from the lips. These are caused by contacting the Obicularis Oris (12) during pucker movements such as kissing, sipping from a straw, whistling or for many simply during talking.

Marionette lines – skin folds that form from the corners of the mouth down to the chin.